In 2014, a group of researchers in the security sector established the international award “The Security Languages ​​Prize” with the aim, “to reward each year one or more professionals who during their career have distinguished themselves in the continuous search for the truth of the facts by sending a message of correct information in very difficult language for social security.”.
The security Languages ​​Prize aims to disseminate real information as a strategic factor in crisis situations, highlighting the need to use the right forms of social security language in the civil and military field in the best interest of citizens.
The fifth edition of the “Security Languages ​​Prize” took place on November 19th and was dedicated to the memory of Giulio Regeni.

“With great emotion, the organization of the Prize has chosen to celebrate the memory of the young Italian researcher to remember the work of all those who have dedicated their lives to the search for truth, in defense of the values ​​of justice, democracy and freedom”.

During the seminar, there was talk of sismic events in central Italy, on languages ​​for social security in the era of social networks and on communication management to prevent it from becoming a risk factor. Moderated by Professor Antonella Nuzzaci, president of the educational board in Education and social sciences, the following spoke: the rector of the University of L’Aquila, Edoardo Alesse, professors Gianluigi Simonetti, Simone Gozzano, Marco Antonio D’Arcangeli, Carlo Fonzi, Gianluca Ferrini, Massimo Casacchia, Alessandro Vaccarelli, Maria Vittoria Isidori, Claudio Sciarma, Francesca Bortoluzzi, Chiara Toselli and Claudio D’Angelo.
Among the 20 finalists selected by the Committee, the lawyer Angelo Calandrini was awarded for his commitment in the joint use of the legal instrument, the State Police Commissioner Andrea Di Domenico, for his uncommon ability to spread the policies of security among the people, and Professor Fabio D’Andrea of ​​the University of Perugia.
Particularly touching was the prize awarded to the University of L’Aquila as an institution capable of stimulating the new generations to post-earthquake resilience. The Rector Edoardo Alesse, receiving the plaque, recalled the University’s commitment to reconstruct the social and cultural fabric of the area in the post-earthquake. The ceremony ended with the screening of a moving video with images of Giulio Regeni, an Italian researcher student killed in Egypt in 2016. 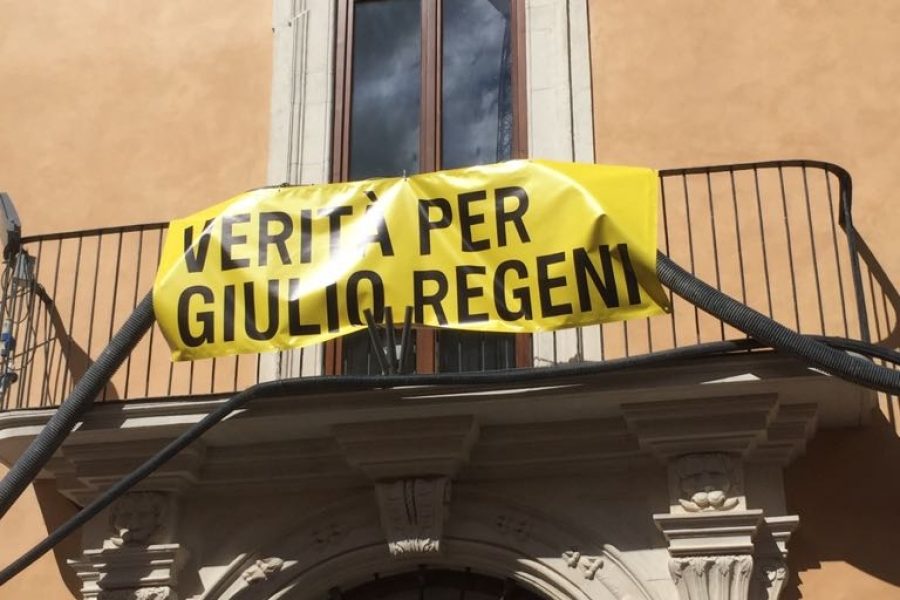 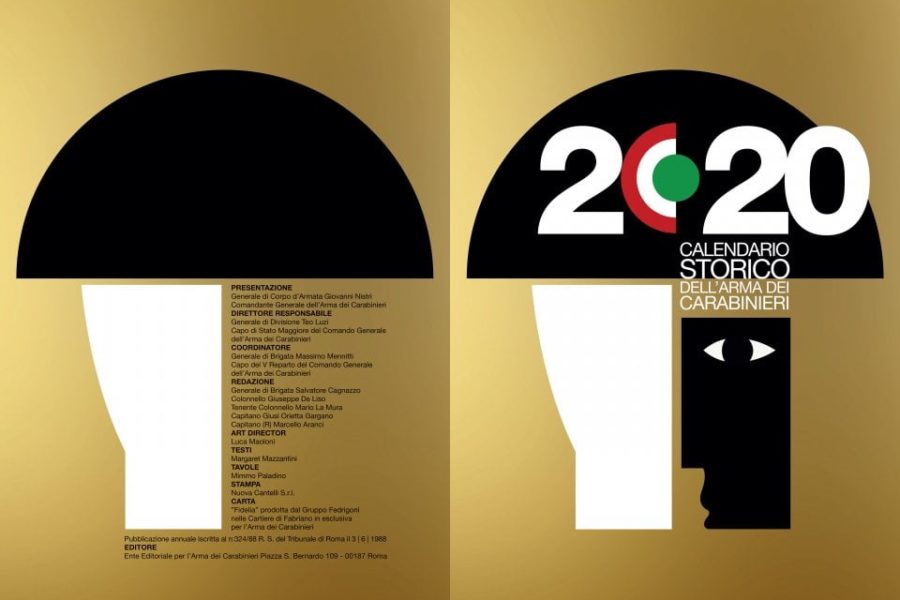