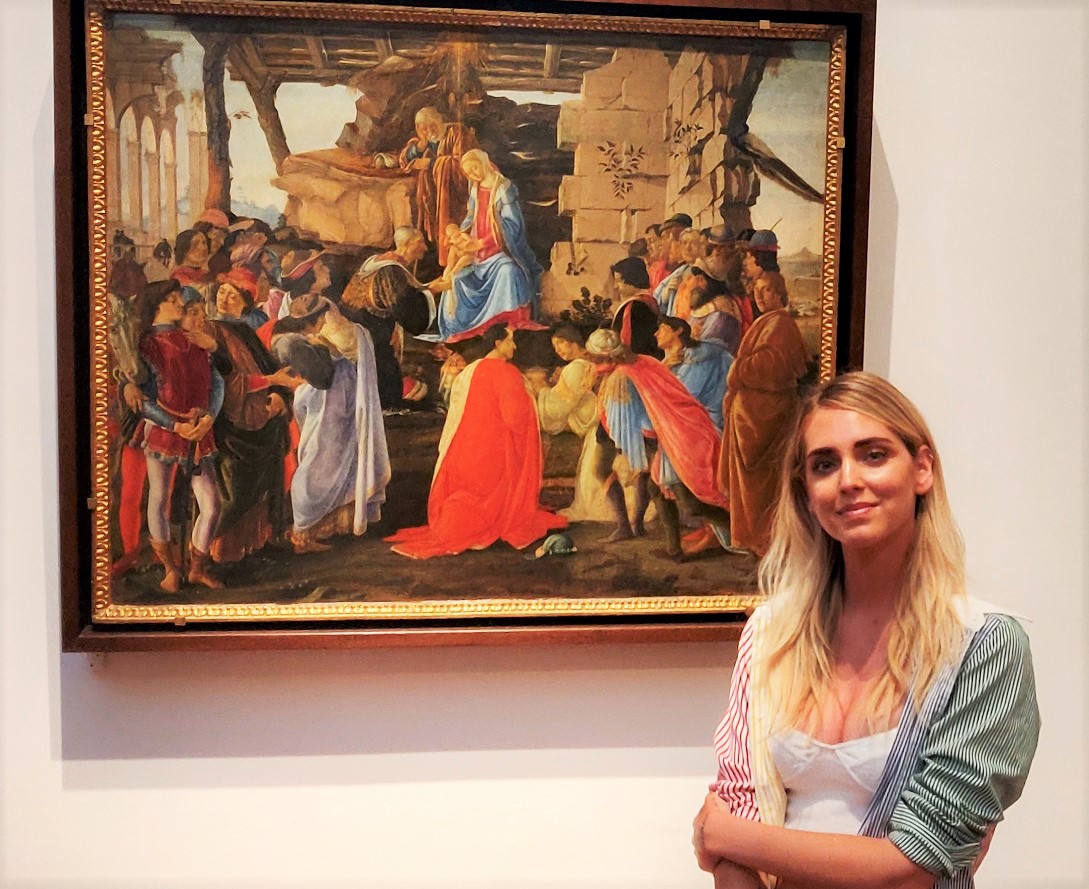 When influencers are involved, we have to expect that, at least to a small extent and for any matter, controversy will arise.
The last, in order of time, is the one that saw Chiara Ferragni and the Uffizi Galleries as protagonists: both leaders in their sector, both certainly not in need of presentations. Still, the combination of “institutions” has turned up most, as had happened long ago precisely because of the visit of the Ferragnez – clearly accompanied by photographs – to the Vatican Museums.
The occasion of Ferragni’s visit to Florence, accompanied by his team, was a shooting in collaboration with Vogue Hong Kong and First Initiative Foundation, a no-profit foundation whose objective is to promote art, cultural heritage and teaching. The stay then ended with a private visit with the director of the Museum, Eike Schmidt (one of the reasons why someone should envy her). What is certain is that the Gallery did not want to call the well-known influencer to gain popularity, an element that the Uffizi do not feel the need for. Clearly, however, the institution was not even indifferent, adding a press release to the visit. But what triggered the anger of the followers of @galleriedegliuffizi on Instagram, was a photograph of Ferragni in front of the portrait of Simonetta Vespucci, complete with a caption: “contemporary divinity in the social era”, which caused the followers to unleash , by those who said to remove the follow from those who insulted the museum and Ferragni.

Still, isn’t it? Isn’t Chiara treated, after all, as a kind of divinity? There are those who go crazy in front of the figure of Chiara, those who queue hours just to see her and those who go crazy if they receive a like. I imagine it was the same – clearly with the means of the fifteenth century – with the muse of Sandro Botticelli, the so-called “living Venus”, famous for its beauty and absolute grace. There are those who would have fooled to know it.
The concept, in conclusion, is this: the purpose justifies the means. Welcome if Ferragni, which has more than 20 million followers, aims to promote tourism, culture, love for art. It is welcome if it is done in the form of advertising or not, it is welcome if, who has never entered a museum, sets foot for the first time thanks to some posts. Because museums are sometimes too complex to open, difficult to understand, but inside you can find wonders that will mark us for a day or, at best, for a lifetime. And if Ferragni feels free to share these beauties with the world despite the partisan controversy, then we too have a duty to be an influencer of our country, because it is easy to point the finger and criticize, if nothing has ever been done to promoting culture. 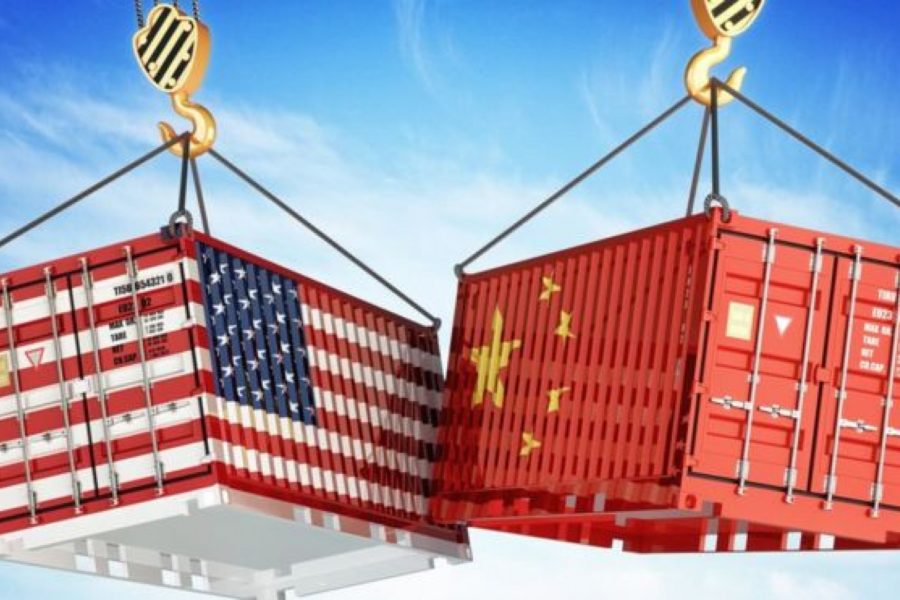