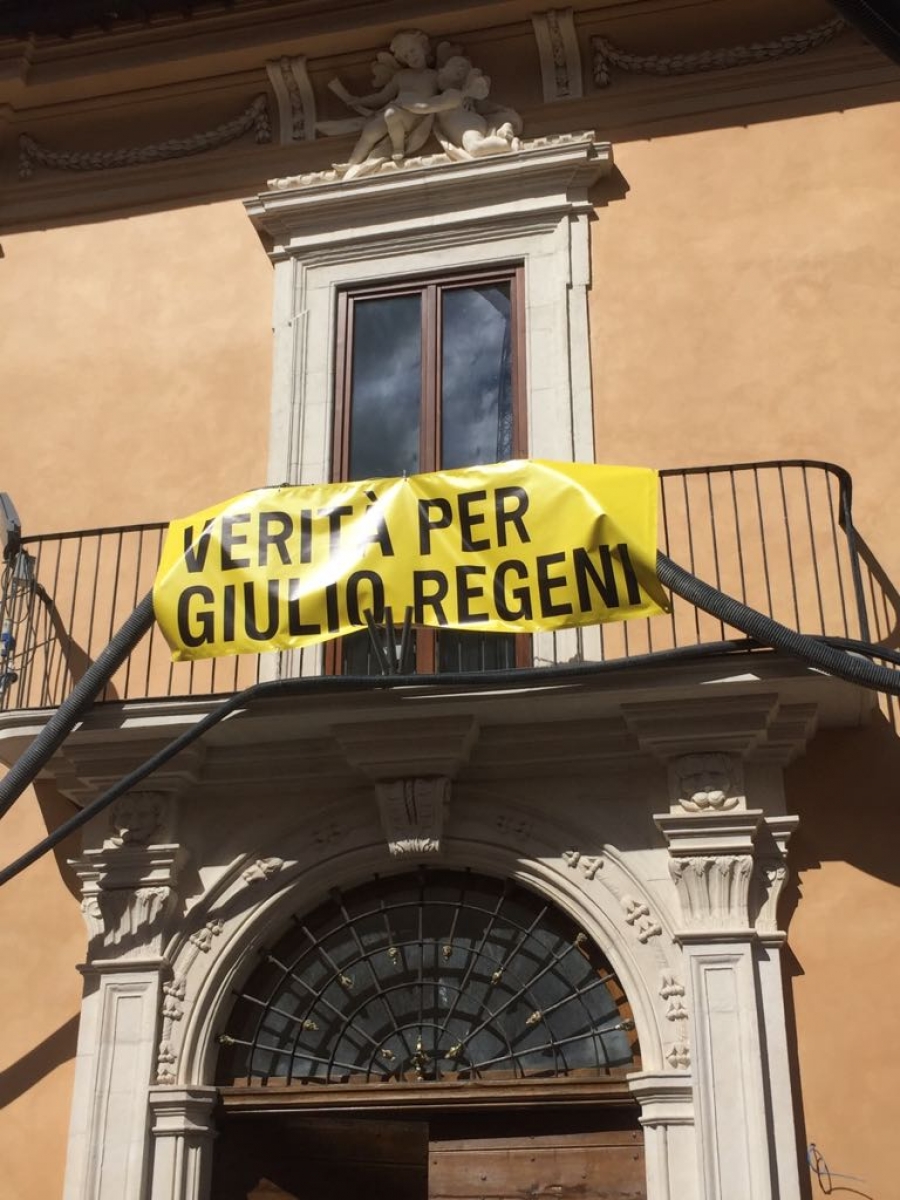 During the 5th edition of the Security Languages Prize, this year in memory of Giulio Regeni, five persons received the prize.

The event took place in the Great Hall of the Università degli Studi dell’Aquila, as conclusion of the convention about the “Languages for social security”.

Among the twenty finalists selected by the Committee, received the prize: the Lawyer Angelo Calandrini, for his dedication in the social use of law, the Police Superintendent Andrea Di Domenico for the incredible way to spread the security politics to the people, and the Professor of Università di Perugia Fabio D’Andrea, who didn’t attend the ceremony.

Very touching was the prize awarded to the Università degli Studi dell’Aquila as institution able to stimulate new generations to the resilience after the earthquake.

The Rector Edoardo Alesse, receiving the plaque, remind the commitment of the University in the reconstruction of social and cultural fabric in the earthquake’s territory, together with his predecessors, the Professor Di Iorio and the Professor Inverardi.

The ceremony was concluded with the projection of a moving video with the images of the Italian researcher.