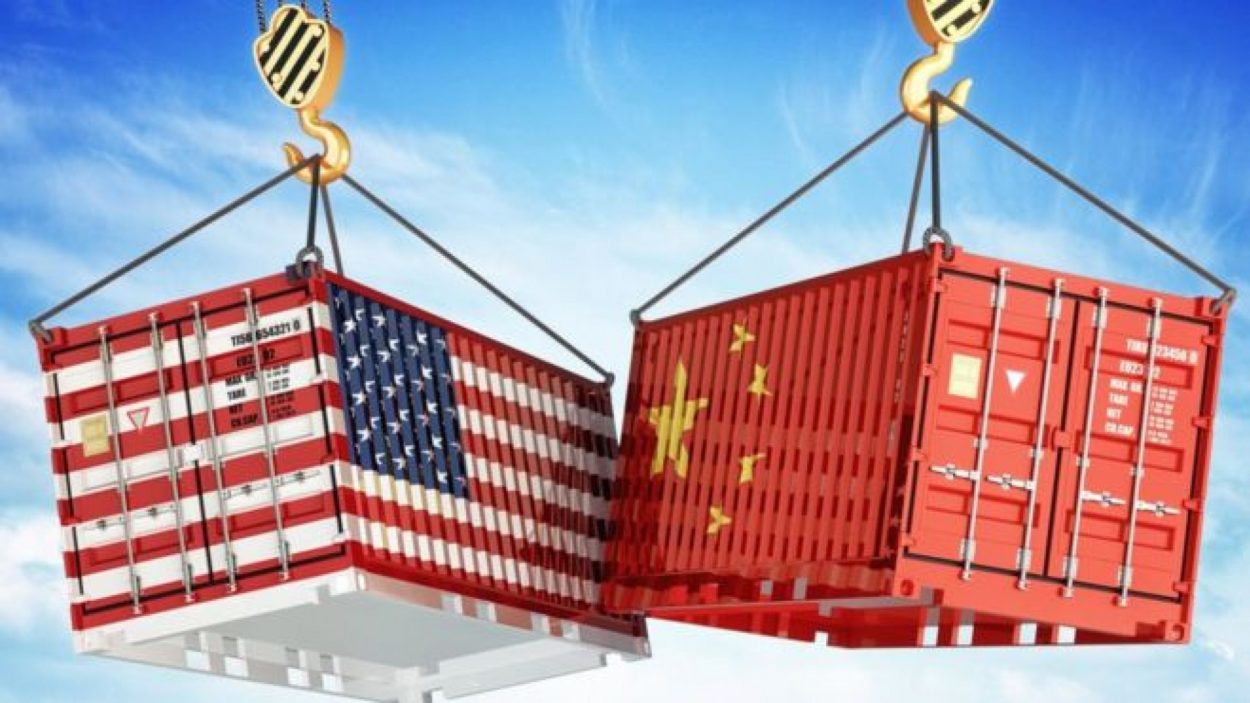 Global politics are shifting and the traditional dynamics in place since World War II are changing. Many countries, especially in the Middle East, have built their politics on the division of east and west, and their foreign policy and participation in alliances were effectively based on this ideological conflict. In recent years we have seen the evolution of the War on Terror impact those traditional cornerstones and alliances are increasingly becoming based on economic and mutual benefit. This has developed over the last few years such that economic interest has become the core pillar of global politics. The George W. Bush era of democratization has given way to the Trump era of economic interest. We have seen ideological wars evolve into a focus on economic pragmatism. This fundamental change needs to be addressed by countries who must revise their domestic and international politics to shape new priorities. For more than 30 years world politics were shaped by the ideological US-USSR “Cold War”. The 21st Century of high-tech, globalization and free trade has been a critical factor in the shift from capitalism vs. communism ideology to pure capitalist competition. We are seeing this in the evolving US-China confrontations, which appear far less ideological and much more economic. While the last few years have seen latent tension between the two world powers, one established, the other emerging, the world is beginning to inch closer to a cold war, and perhaps more. The relations between US and China as the major powers of the world are reshaping global politics and re-building alliances.  As the previous cold war divided the world into two blocs, the US-China dichotomy is doing the same. In fact, US policy is directly drawing red lines with high prices for allies that cross it. The G5, Huawei, military industry and the large Chinese investments in Europe, Africa and Middle East are becoming major issues in this economic war, as is the Chinese Belt and Road initiative which is encumbering poorer countries with debt and less than perfect infrastructure. In these critical moments where the world is going through a process of re-shaping, it is very important to adopt wise and cautious policies, especially for countries with fragile economies and weak social structures. In this post COVID-19 phase, economic difficulties and social frustration are reaching peaks, so it is critical to adopt strategies that ease concerns and tensions rather than sudden shifts that trigger underlying tensions to the surface. The Middle East once again is a critical focal point in this war, with China heavily invested in the rebuilding of Syria, which is becoming a more complicated prospect than it did a few years ago. The US recently has made it clear that it will not tolerate Chinese investment in the economies of key allies as the US Secretary of State, Mike Pompeo declared to Israel in May amid the coronavirus pandemic. In his most recent piece in the Washington Post, entitled “There’s no sign the U.S is leaving the Middle East soon. And that’s a good thing.” David Ignatius highlighted this issue clearly. When it comes to a country like Jordan, it is important to understand the value of the country within global politics, ensuring a critical role is the most stable means for survival. Historically, Jordan was founded as an emirate following WWI and then after WWII was established as a kingdom. Since the 1950s Jordan has been aligned with western countries and has played a major regional role on behalf of the major western allies, including the United States. Recent shifts in global political dynamics have impacted Jordan, which has been economically reliant on its traditional ideological allies and has limited options for self-reliance. The political dynamics of self-interest and economic pragmatism places much less importance on supporting traditionally strategic assets like Jordan and the growing shift has created domestic challenges that critically need new approaches. This requires a clear vision based on a solid understanding the shifting winds and the margin of influence and importance. It is clear as the new dynamics evolve that it will be more rewarding to maximize common interests with traditional allies, and boost Jordan’s geopolitical role in the region. Dr. Amer Al Sabaileh 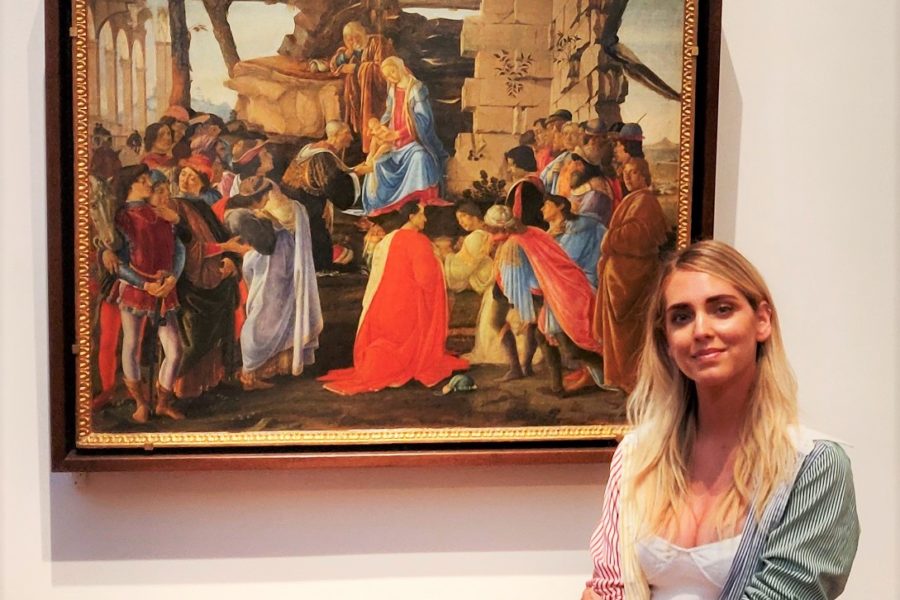 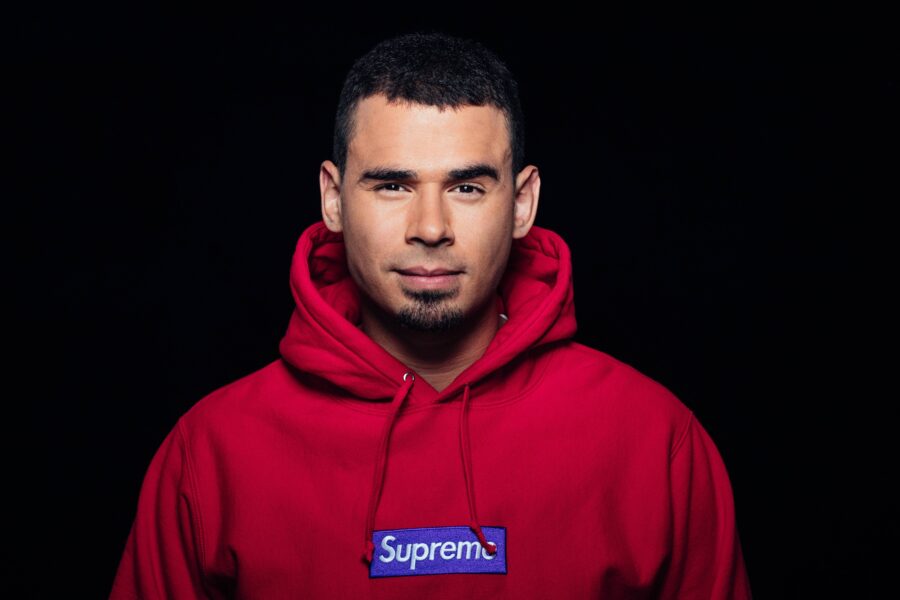 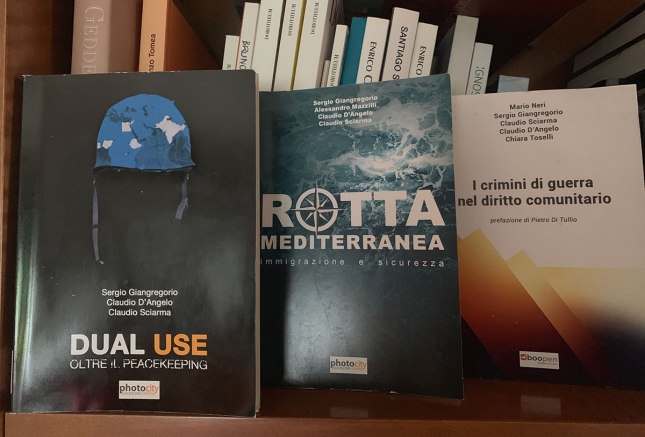