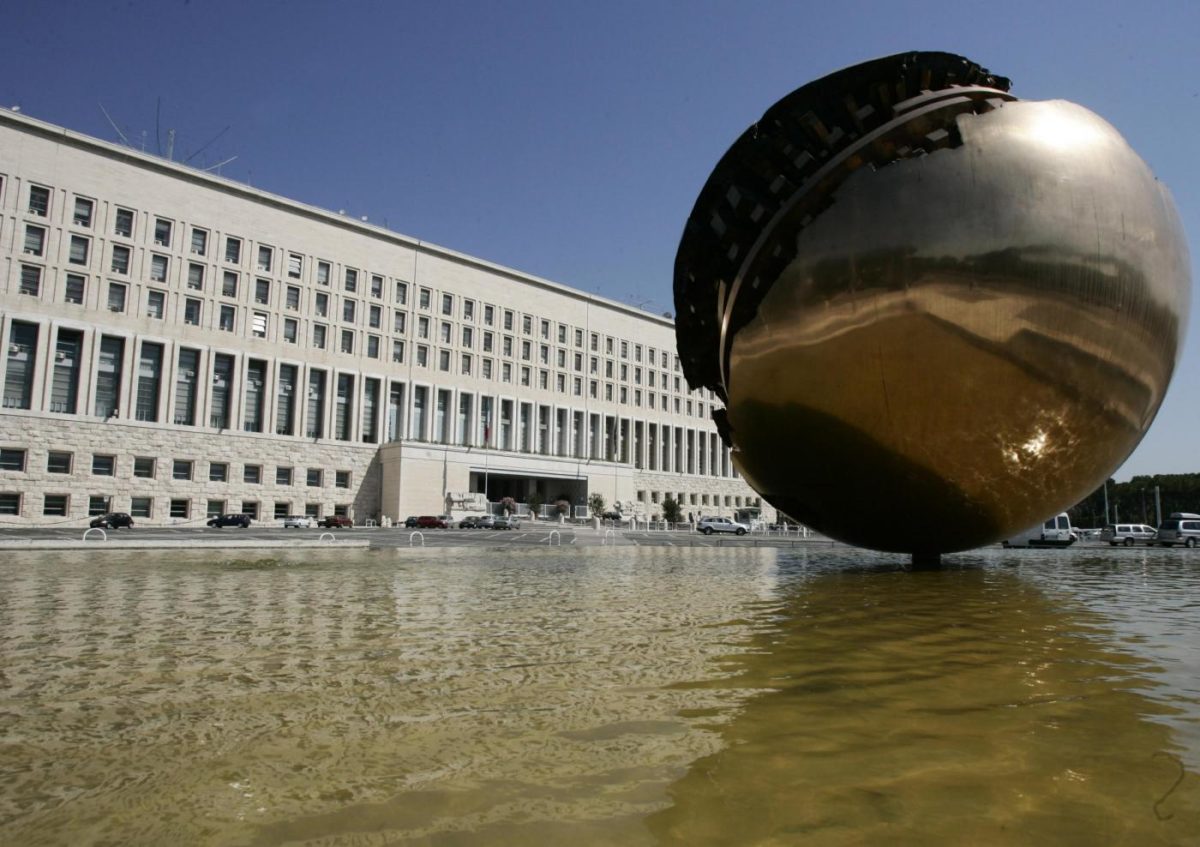 Rome, Jan. 24 2020 – The CO.DI.AM – Employee Coordination Embassies of the CEUQ union Public function adhering to the war footing. “Hot” is expected, in particular for the clarifications to be reached with the Revenue Agency, the negotiation between the Ministry of Labor and the trade unions for the renewal of the “Discipline of the employment relationship of employees of the Embassies, Consulates, Legations and International bodies for the three-year period 2020-2023. Different and relevant issues on the carpet. Starting from the fact that the tax authorities are asking workers in the diplomatic sector to pay, even retroactively (until 2012), taxes on income from employment (Irpef) which, for many representations, would instead enjoy full exemption. The issue will be one but not the main issues at the center of the negotiation for the renewal of the work agreement, which expired at the end of 2019.
A first business meeting, on November 28 last year, ended with nothing done. In the meantime, however, an “urgent meeting” has been requested from the foreign minister, Luigi Di Maio, by Orazio Ruggiero, secretary general of the CO.DI.AM – Employee Coordination of the Embassy of the CEUQ union.
CO.DI.AM adheres to the European Confederation of Managers Units (CEUQ), included last year with the aim of defending the rights of employees – about 3500 people, Italian and foreign – of embassies and international organizations present in Italy and participates for the first time in the negotiation for the renewal of the discipline of the employment relationship, currently implemented for the union by CGIL, CISL and UIL.
The CO.DI.AM thus reports the “serious lack of trust” towards employees of the embassies (from demotions carried out with steps to grades or categories lower than overtime and other unpaid allowances) and the request for an “urgent reflection”on the “effectiveness”of the protection to be paid attention to.
In this context, the request for an urgent meeting forwarded by Orazio Ruggiero, secretary general of CO.DI.AM, to the Minister of Foreign Affairs and International Cooperation, Luigi Di Maio and to the Head of the Diplomatic Ceremonial of the Republic, is part of this context. Paolo Emanuele Rozo Sordini, with whom the above is reported pending discussion of the contract renewal.
A situation considered serious that, for CO.DI.AM, depends on two main factors: the lack of a national employment contract “without cogency or susceptible judicial regulation through the Italian courts” and the “widespread disparity of treatment described from the perception of this weakness of the pertinent discipline, which places the director of work in a position of prevalence over the employees’ requests”.
“If you really want to guarantee the rights of employees of embassies, consulates, legations and diplomatic missions”, as the CO.DI.AM states in a note, “make sure to first change the legal form of this discipline into a true and CCNL with a specific professional framework, with explicit qualification of the nature, private or public, of this employment relationship. Choice that is imposed with particular urgency, given the equally serious situation in which most of these workers belonging to all the embassies present in Italy against the tax authorities find themselves, which inexplicably claims from the latter cases by the employer, with warnings of assessment and executive tax documents, the payment of taxes on income from employment despite the production of such income in extraterritorial (therefore abroad) and the declarations in the past often issued by the same embassies and some cases aimed at responding to the attention total from the taxes of the aforementioned wages”.
The Coordination of employees of the CEUQ Embassy Public Function is already preparing a system of legal protection to contrast the problem of the adequacy of the wages currently received by the workers of the comparison which, if accepted by the Revenue thesis, “is found to have to consider the same gross and no longer clear as shown by the pay slips delivered to them periodically, with illegitimate judgment of the labor cost to the worker. In other words, a second part which will be discussed in court on the basis of the exemption or not from the income tax of these workers, must clearly affirm the principle of the necessary adjustment of these wages to the cost of living “. 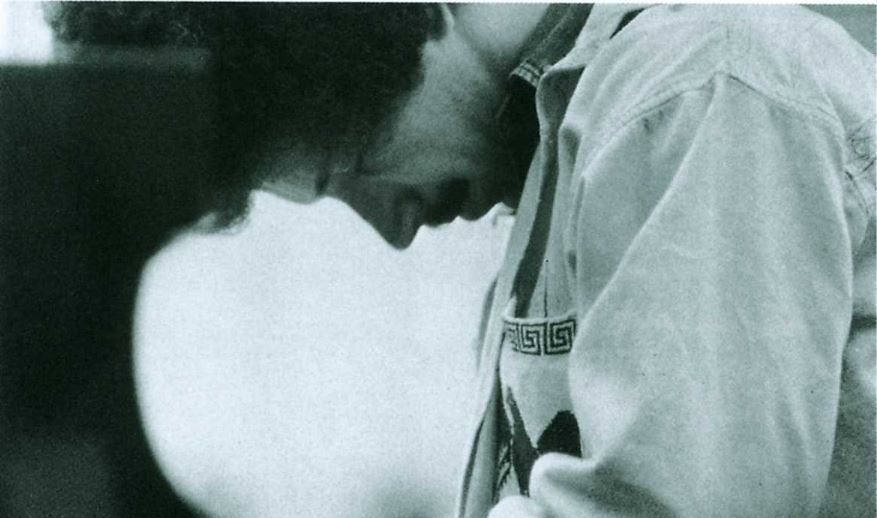 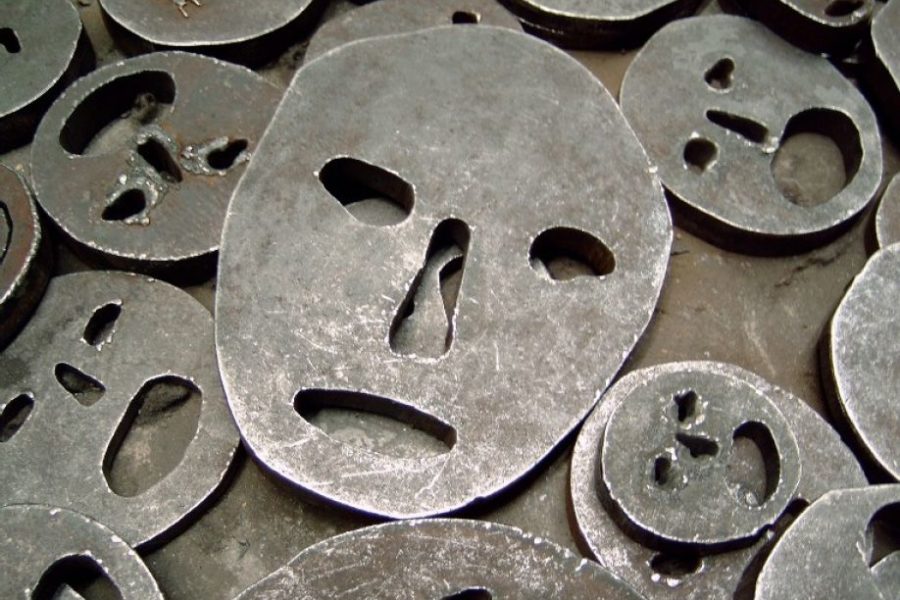