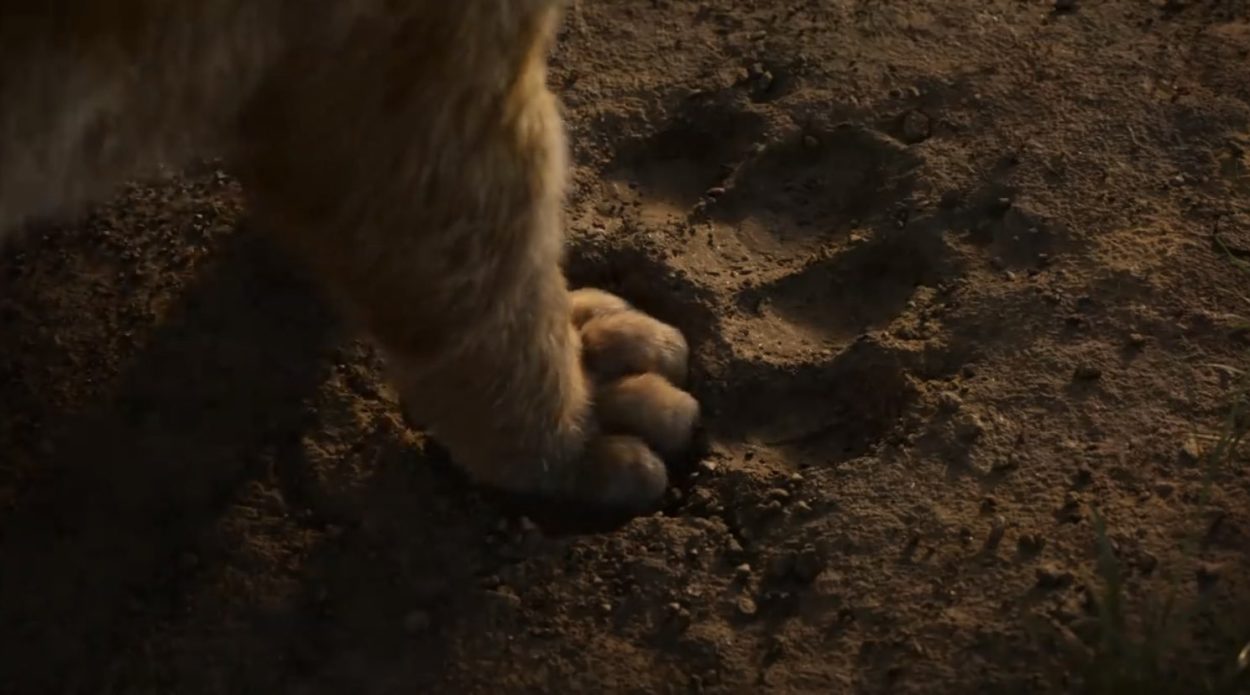 There is no doubt that the live action of “The Lion King” was one of the most awaited events of this 2019 and, I must say, the wait was not at all disappointed. At first glance, “The Lion King” is unprecedented and breathtaking digital work, then enriched by the magnetic songs that made this film.
In all this whirlwind of beauty, there is one though: the feeling is missing.
Are we really sure that reality exceeds fantasy? Let me explain better: does the graphics of naturalistic documentary really offer us the same feelings that the cartoon gave us before?
My answer is no: in the 2019 version of the film the greatest possibility given to us by what is cartoon is removed, that is the possibility of imagining what it would be like in reality. An example: in my fervent child imagination, I would never have imagined the “real” version of Simba as the one that was conveyed in this film, yet the documentary format has as limited my imagination, my fantasies.
In favor of those who prefer live action, there is also to consider that children born in recent years would undoubtedly find the 1994 version of the film a bit anachronistic.
And yet, the fact is that we are used to sublimate the memories of our childhood as perfect, immutable: not that the change is negative, we would miss it, it’s just that the updates do not have the same deep and empathic taste of what we have known before. 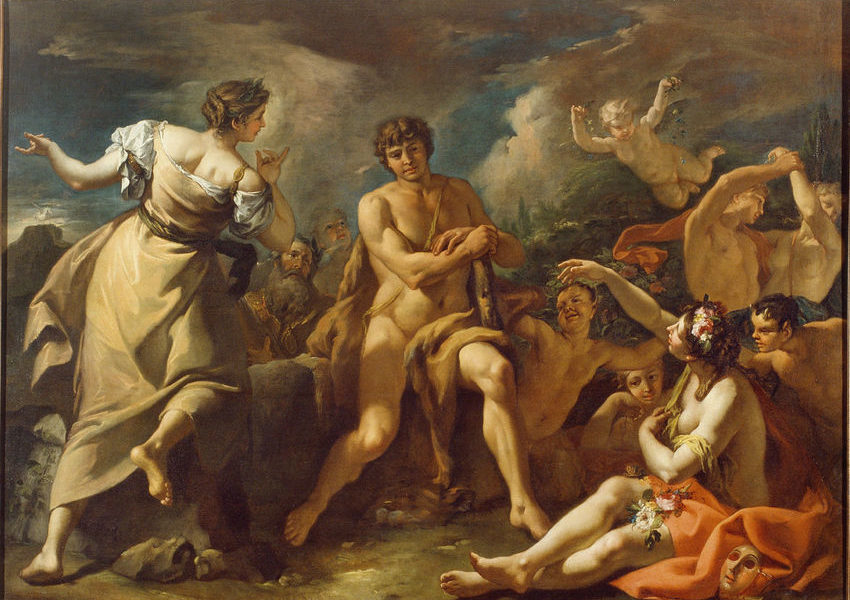